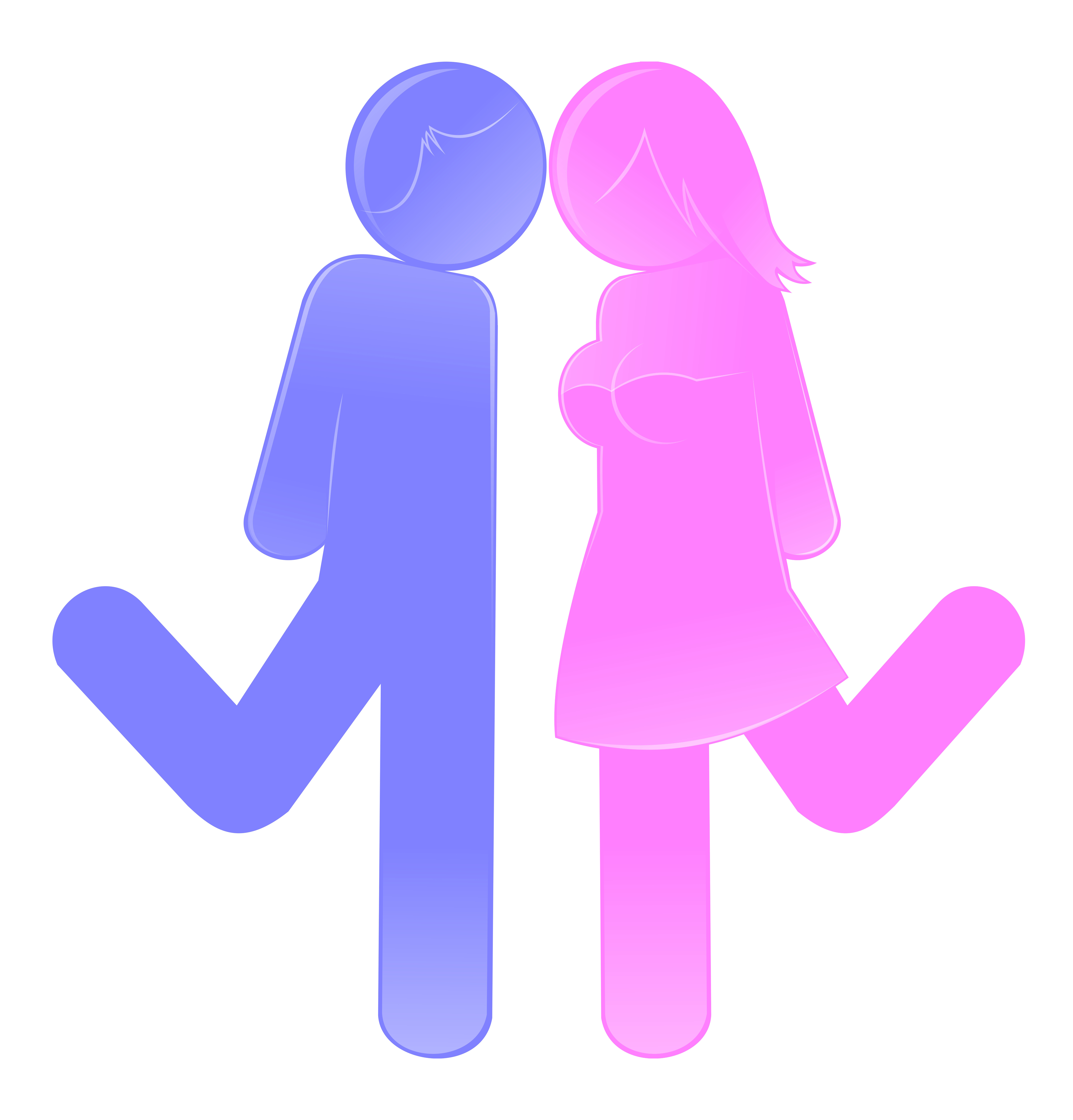 Online dating sites are totally changing the face of dating, and because there are thousands of people on the internet, people are finding love on a daily basis. It would be safe to say that there is something for all of us, and it is the same with dating.

Some of the most popular ones include:

The list goes on and there are more being created daily.

Niche dating sites are great because they come with certain benefits:

Niche sites are great, they may not boast the same numbers that general dating sites have, but they are sure to get you connecting with people that have similar interests that you do.