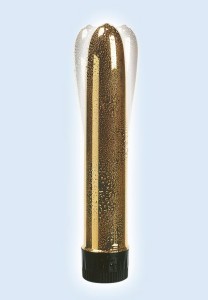 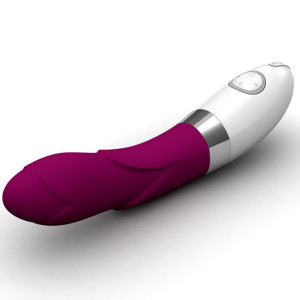 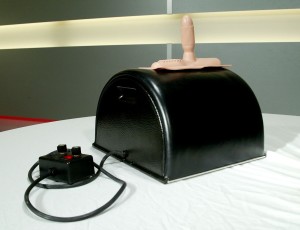 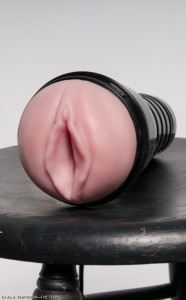 This is a quite a recent invention. The only way to really describe is that it is a torch-shaped vagina. The male stick his penis into the fleshlight and the sex toy should feel like a real vagina. 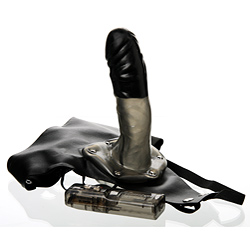