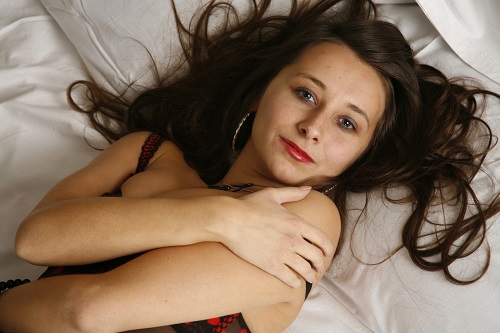 Given that most of the time, when people want to have sex, they tend to turn the ligh down low. Well, maybe that is not the best way to go about it, if you are a man with low sex drive. According to this article on the BBC, men with low sex drive can actually increase their sex drive by turning up the light, or more accurately, by having light exposire therapy.
Except from the article follows:

Exposure to bright light can lead to greater sexual satisfaction in men who have low sexual desire, a new study suggests.

Scientists from the University of Siena in Italy found that using a light box, similar to those used to treat some forms of depression, increased testosterone levels.

And this led to greater reported levels of sexual satisfaction.

But they said more research was needed before it could be used as a treatment.

The researchers carried out their study on 38 men who had been diagnosed with disorders which cause a lack of interest in sex.
Bright light

They were treated for half an hour early in the morning for two weeks.

When they retested the participants, they found that the group exposed to the bright light tripled their sexual satisfaction scores while the control group’s scores stayed roughly the same.

The researchers also found that testosterone levels increased in men who had been given the active light treatment from around 2.1 ng/ml to 3.6 ng/ml – but the control group showed no increase.