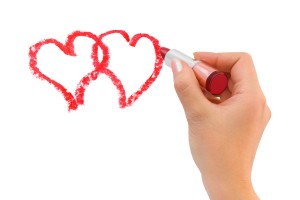 A research study reviews graffiti content that was created by men and women found on bathroom walls in nine area bars in a Midwestern city.  Yet, the study takes a look at psychological connections including sex and love that may be hidden within the context.  Graffiti art has been studied in the past. This study is one of the most recent conducted with data focusing on other aspects that differ from studies completed years ago.  The data from men and women were compared to note differences and similarities in the presence of graffiti art.

Nine bars with stall walls were chosen to be reviewed for the study. The walls were of medium size. The bars are located in Midwestern city that is considered a college town.  Some of the patrons may have been homosexual, yet the bathroom stalls part of the study was not unisex or shared; they were typical separate stalls for women and men.  Single-toilet stalls with closable doors had graffiti art on interior walls.  Digital photos of the art were collected early during the day to analyze.  Upon analysis the photos were reviewed and details were separated or coded by category including entertainment, religion, sexual relations/romance, insults and commemorative art when a person’s name was used.

On the other hand, females who created graffiti art were more likely to create romantic and interactive art context.  Certain results of female graffiti art were similar to study results of earlier research conducted years ago.  Data with female content seemed to be more relevant with evolutionary psychology. The graffiti art explored social sexual phenomena and how it has become more developed and sporadic in recent years.  Studies varied quite a bit from data collected when graffiti art was studied during the 1970s.

The recent study had interesting results because female graffiti was present more than male graffiti.  50 female bathroom stalls were part of the study with only 17 male bathroom stalls being reviewed.  Females were noted for creating more art that was insulting.  In the end, researchers believe women create more graffiti art than men with over 700 being produced by females and over 400 being produced by males in this study.

Dominant Frame of all Graffiti 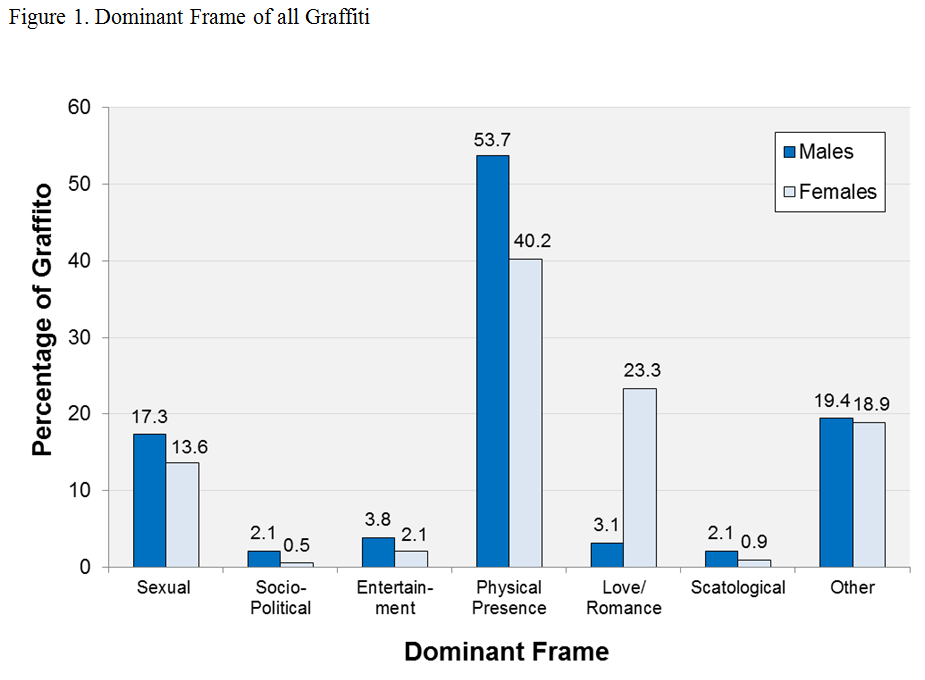 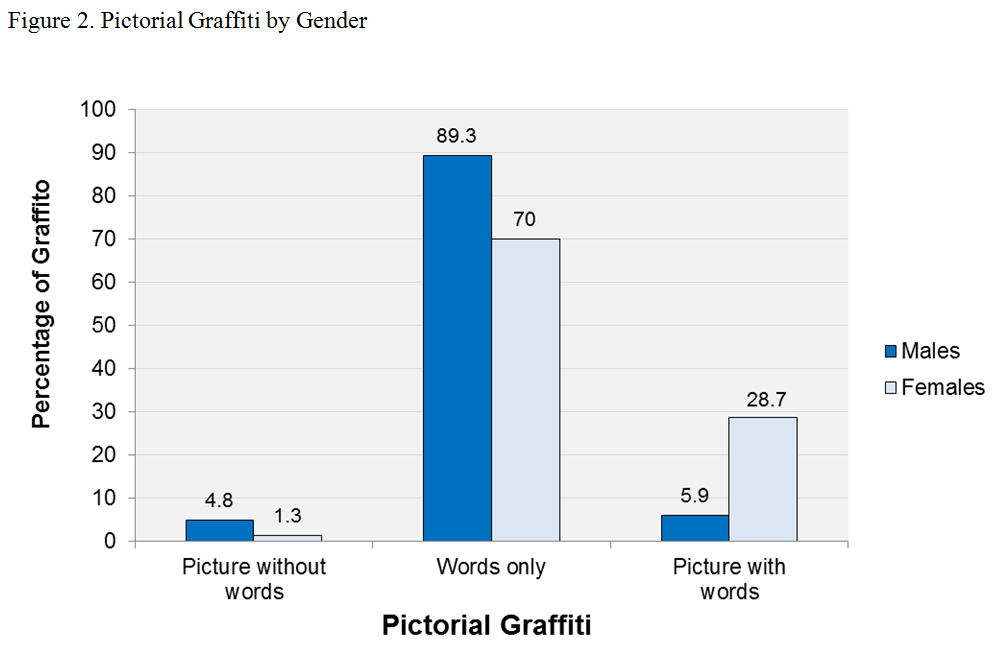 Sexual Orientation of Graffiti by Gender 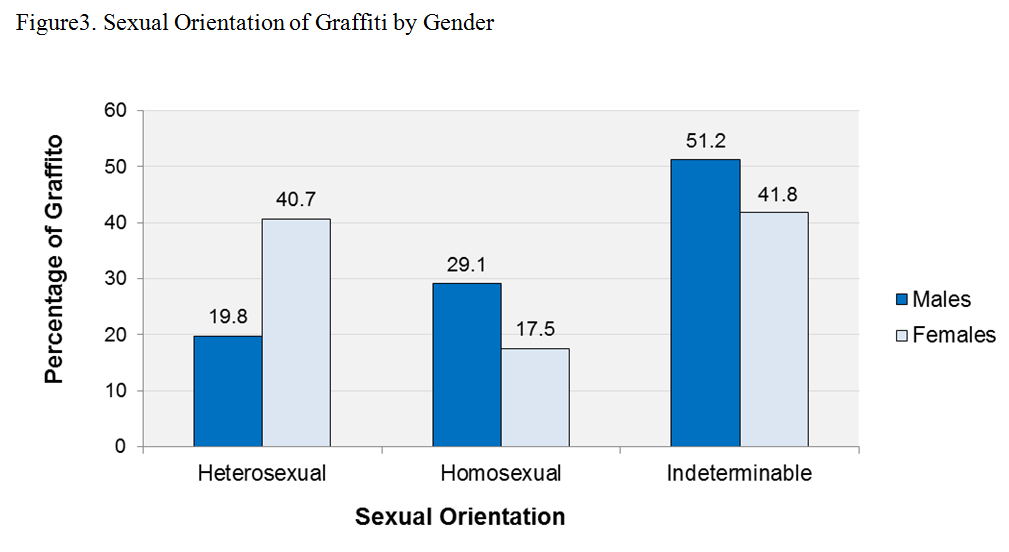